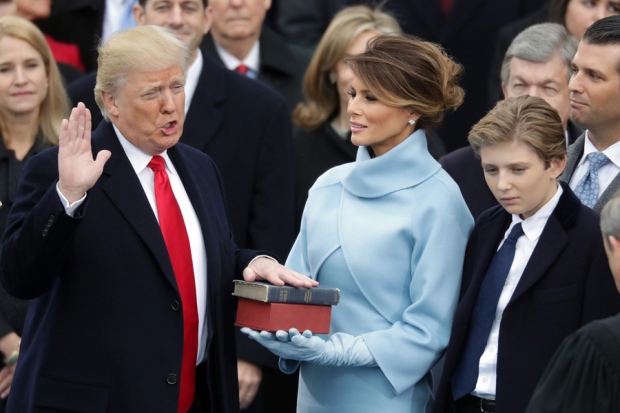 I wrote these to be falsifiable. A good example is International number 1: “Bashar al-Assad is assassinated, commits suicide, or otherwise dies” is something that either happens or it doesn’t, which means that if it didn’t happen, I can be proven wrong. A prediction like “the Syrian War will start to go badly” is not falsifiable.

Hopefully these become more than a gotcha or told you so tool, although I fully anticipate doing that. These are more of a way to keep myself honest in 2021, so that I can’t say told you so unless I, in fact, did tell you so.

To score: decide yes/no on each prediction, clump predictions into groups based on 10 point percentage ranges, and award myself one point if >50% of the predictions in the 50% category were met, 2 points if >60% of the 60% category were met, 3 points for 70%, 2 points for 80%, 1 point for 90%. If an item is ranked ending with a five, then it counts as two predictions within its category. If an item is ranked ending with a nine, it counts as three predictions within its category. Items ranked at 100% are awarded no points for being correct, but lose one whole point if incorrect. Of the nine points regularly possible, I win if I receive 5 or more.

Like Loading...
From: politics at the crust, politics at the mantle
← There is another king, one called Jesus
Dr. William Lane Craig on Universal Causal Determinism →
No comments yet