Repost: Augustine: What is Government without Justice? 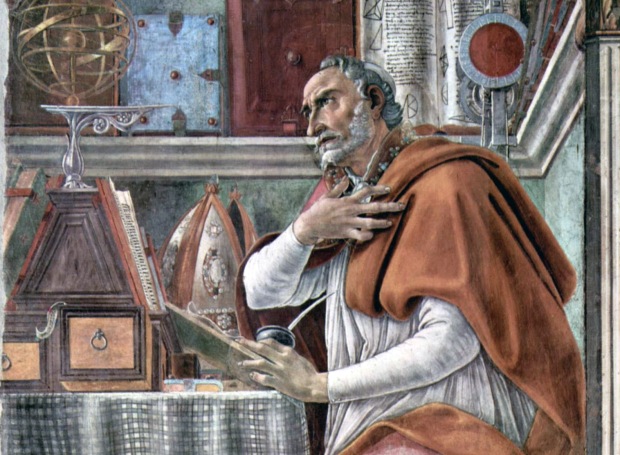 [Repost from this link]

St. Augustine states that kingdoms without justice are mere robberies, and robberies are like small kingdoms; but large Empires are piracy writ large (5th C)

St. Augustine (354-430), in Book IV of The City of God, relates the story about the pirate who had been seized and brought before Alexander the Great. The cheeky pirate asks Alexander what is the real difference between a pirate and an emperor apart from the scale of action

Justice being taken away, then, what are kingdoms but great robberies? For what are robberies themselves, but little kingdoms? The band itself is made up of men; it is ruled by the authority of a prince, it is knit together by the pact of the confederacy; the booty is divided by the law agreed on. If, by the admittance of abandoned men, this evil increases to such a degree that it holds places, fixes abodes, takes possession of cities, and subdues peoples, it assumes the more plainly the name of a kingdom, because the reality is now manifestly conferred on it, not by the removal of covetousness, but by the addition of impunity. Indeed, that was an apt and true reply which was given to Alexander the Great by a pirate who had been seized. For when that king had asked the man what he meant by keeping hostile possession of the sea, he answered with bold pride, “What thou meanest by seizing the whole earth; but because I do it with a petty ship, I am called a robber, whilst thou who dost it with a great fleet art styled emperor.”

The full passage from which this quotation was taken can be be viewed below (front page quote in bold):

Like Loading...
From: Agamben, form-of-life, Philosophy, politics at the core
← Counseling Children of Divorce as a Pastoral Counselor
Flagged Paragraphs on Globalization →
No comments yet