What a year for movies, and what a disappointment that became this year’s Oscar nominations. The good, the bad, the ugly, and the downright-snubbed. Several films were left out (Leave No Trace being the most egregious), and others made it that should NOT have (Bohemian Rhapsody for BP, Vice for BP, Skin for live short, Animal Behavior for animated short). I watched all the movies for Best Picture, all 15 short films, four of the five documentaries, and a few other stray 2018 movies that scored nominations. That means that, for the first time, I’m able to have an informed opinion! But not on all the categories. Where I haven’t seen the majority of the nominees, I haven’t voted. That leaves me with 19 selections.

These are preferences for what should win, not predictions for what will win. The only one I will rank fully is Best Picture. As a courtesy, though, I have listed my second favorite in each award.  Speaking of favorites…

Best Picture: The Favourite, then, A Star is Born 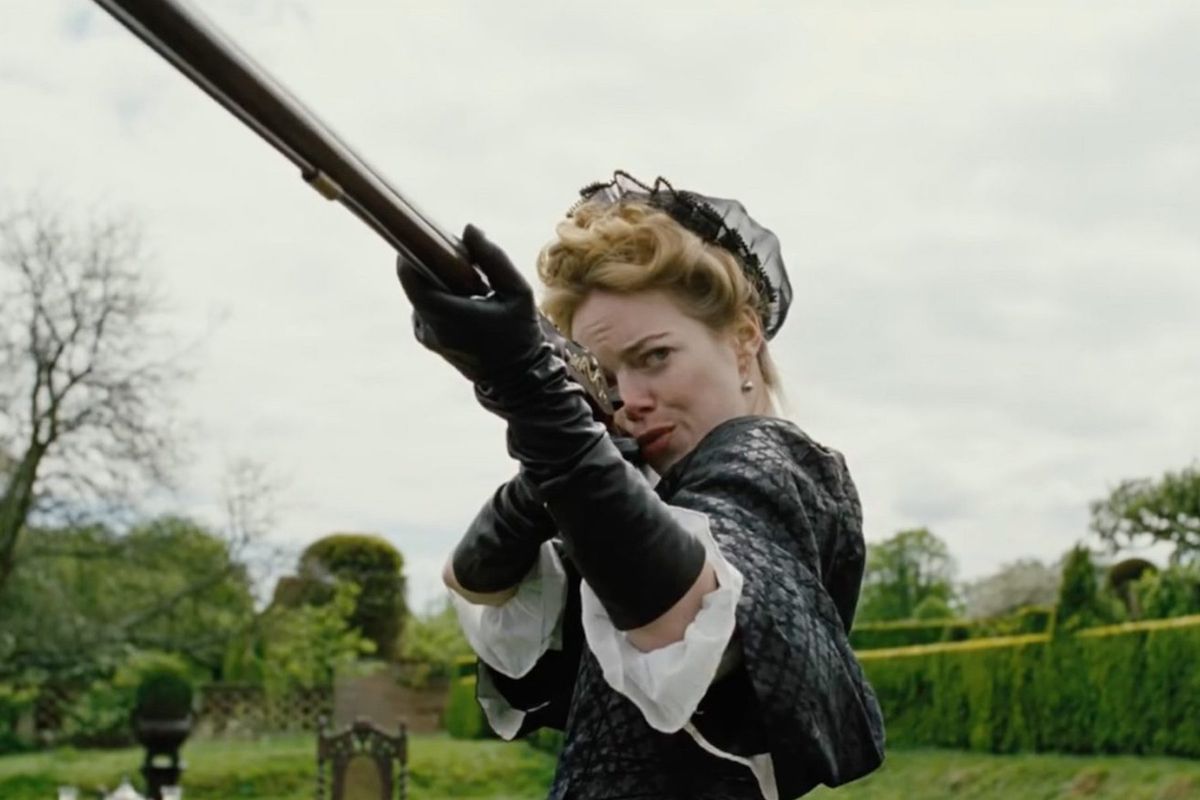 Actress in a Leading Role
Olivia Colman, The Favourite, then, Lady Gaga, A Star Is Born

Actress in a Supporting Role
Emma Stone, The Favourite, then, Amy Adams, Vice

only 2/5 😦
The Ballad of Buster Scruggs, Joel Coen and Ethan Coen
BlacKkKlansman, Charlie Wachtel, David Rabinowitz, Kevin Willmott, and Spike Lee
Can You Ever Forgive Me?, Nicole Holofcener and Jeff Whitty
If Beale Street Could Talk, Barry Jenkins
A Star Is Born, Eric Roth, Bradley Cooper, and Will Fetters

only 1/5 😦
Incredibles 2
Isle of Dogs
Mirai
Ralph Breaks the Internet
Spider-Man: Into the Spider-Verse

Cinematography
The Favourite, Robbie Ryan, then, A Star Is Born, Matthew Libatique

Sound Mixing
Black Panther, then, A Star Is Born

Thanks for reading! Be sure to comment all the reasons why I’m wrong!