Highlights: Brett McCracken on engaging art, Wesley Hill’s critique of Bolz-Weber’s book, an editorial comparing the Trump Org to a classic organized crime mob, and an essay on the essence of African Traditional Religion.

• The content on TGC has changed since I started reading two years ago. More practical living, more women’s ministry, more on vocation and calling, less on nerdy theology and deep biblical studies. (This comes at a time, seminary, when my life feels more nerdy and less practical). But someone whose writing I cannot enjoy enough is Brett McCracken. Consider this week’s Make ‘Christian’ Engagement with the Arts More . . . Christian. He is reviewing a book by Jeremy Begbie about theological aesthetics, something that fits really nicely with my interest in film. Strong recommend. (But maybe first, try out his more accessible piece The Christ-like Gaze in Film).

It would be easy, at this juncture, to point a finger at the thinness of much of what is labeled “progressive” theology these days in order to account for the flaws in Shameless. In this progressive Christianity, it often seems that a spirituality of the goodness of creation downplays—or bypasses altogether—any serious consideration of our fallenness. Popular progressive ways of distinguishing the Mosaic law and the legalisms of the apostle Paul from the good news that Jesus preached, with the former considered nitpicky and vindictive and the latter portrayed as no-strings-attached, often verge on anti-Judaism and drive a wedge between Jesus and the spokespersons he appointed to carry on his ministry. And what the theologian D. Stephen Long has called “a commitment to ‘progressive revelation,’ where some theologians proclaim with thoroughgoing certitude what God is doing in the world today and how it differs with what God was thought to have worked in previous times,” often permits present experience to seem clear as glass compared to the murky complexity of ancient Scripture. And, indeed, all these lamentable progressive tendencies are present in abundance in Shameless.

But the harder task would be for more conservative, traditionalist readers like me—who still think that sexual purity is a scriptural (and therefore indispensable) category and that the biblical rules against, say, premarital and extramarital sex are still binding on believers today—to take Shameless as an occasion to practice some self-scrutiny and ask ourselves whether our own failings and hypocrisies might be part of what gives a book like this its powerful appeal.

1. The court’s opinion was right on this case. But the concurrence was even righter.

2. The mob analogy got a whole lot stronger.

3. The Supreme Court’s struggles on the Peace Cross case reflect a bigger challenge.

4. Conservative Christians are counting on the Supreme Court to stall their cultural losses

• Sam Allberry has a new book out on Christian singleness. Here’s an open letter to the church on singleness he wrote, presumably as promo for the book, and a positive review from TGC.

• New Global, Orthodox Identity for United Methodists Surprises Many, but it shouldn’t be surprising, nor is there an Orthodox identity ’emerging’ in a global sense. Most of the fault lines was along United States / non-US delegates. There is no new common identity, only a denominational structure that ties together two disparate (geographically, theologically) groups. Nobody should be surprised at a major split in 2020.

• What’s the worst job ever? After reading THE TRAUMA FLOOR: The secret lives of Facebook moderators in America, I think I know the answer. My goodness, I wouldn’t take this job for 5x that pay. (Follow-up: Slatestarcodex wrote a good push-back piece). 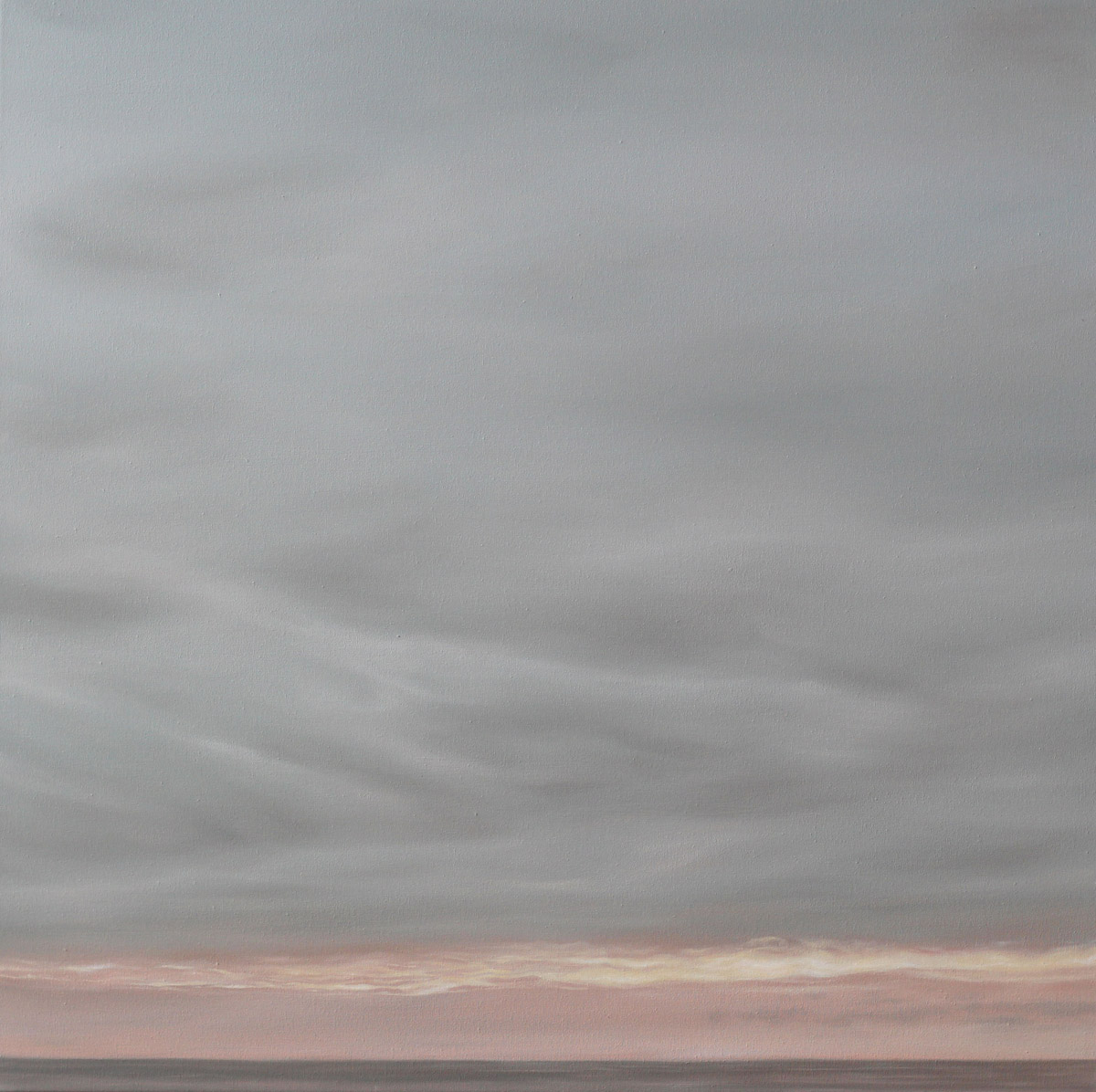 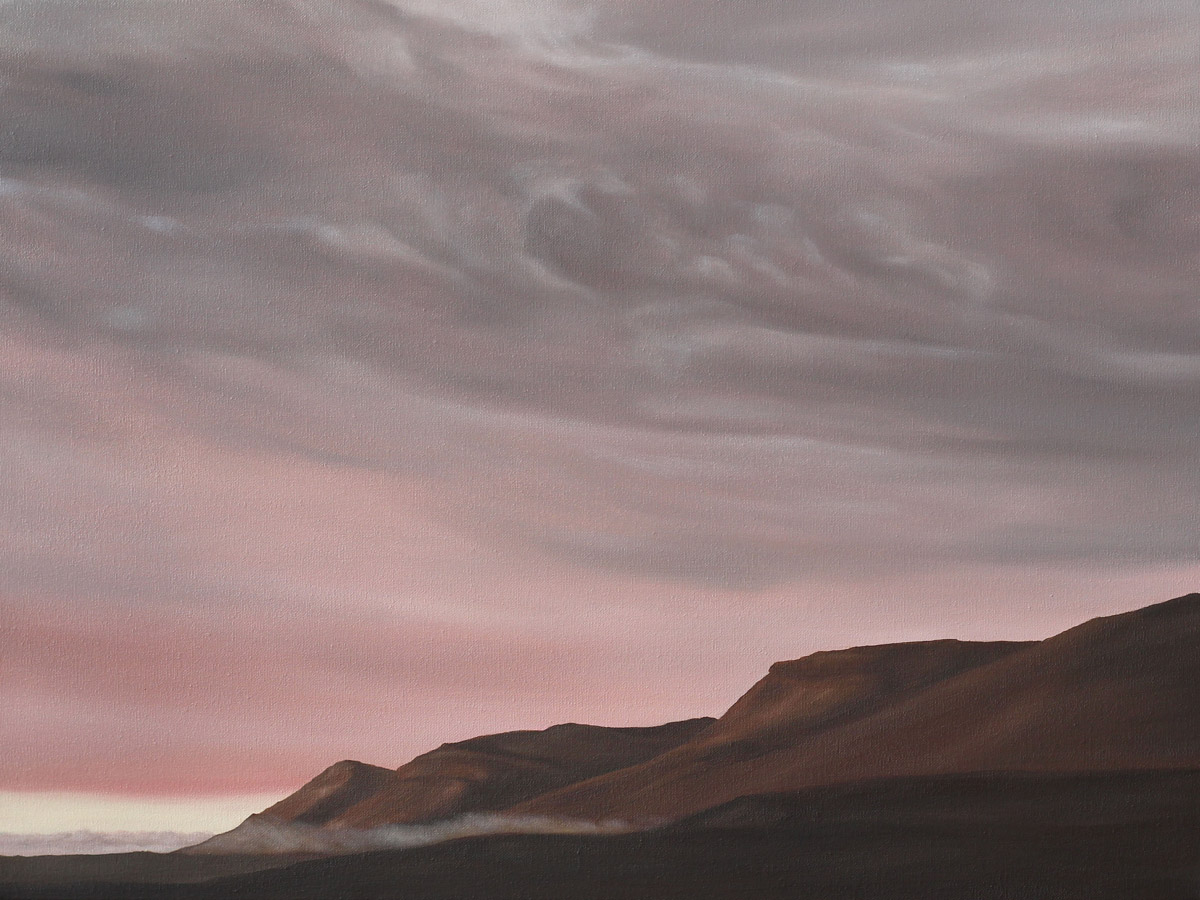 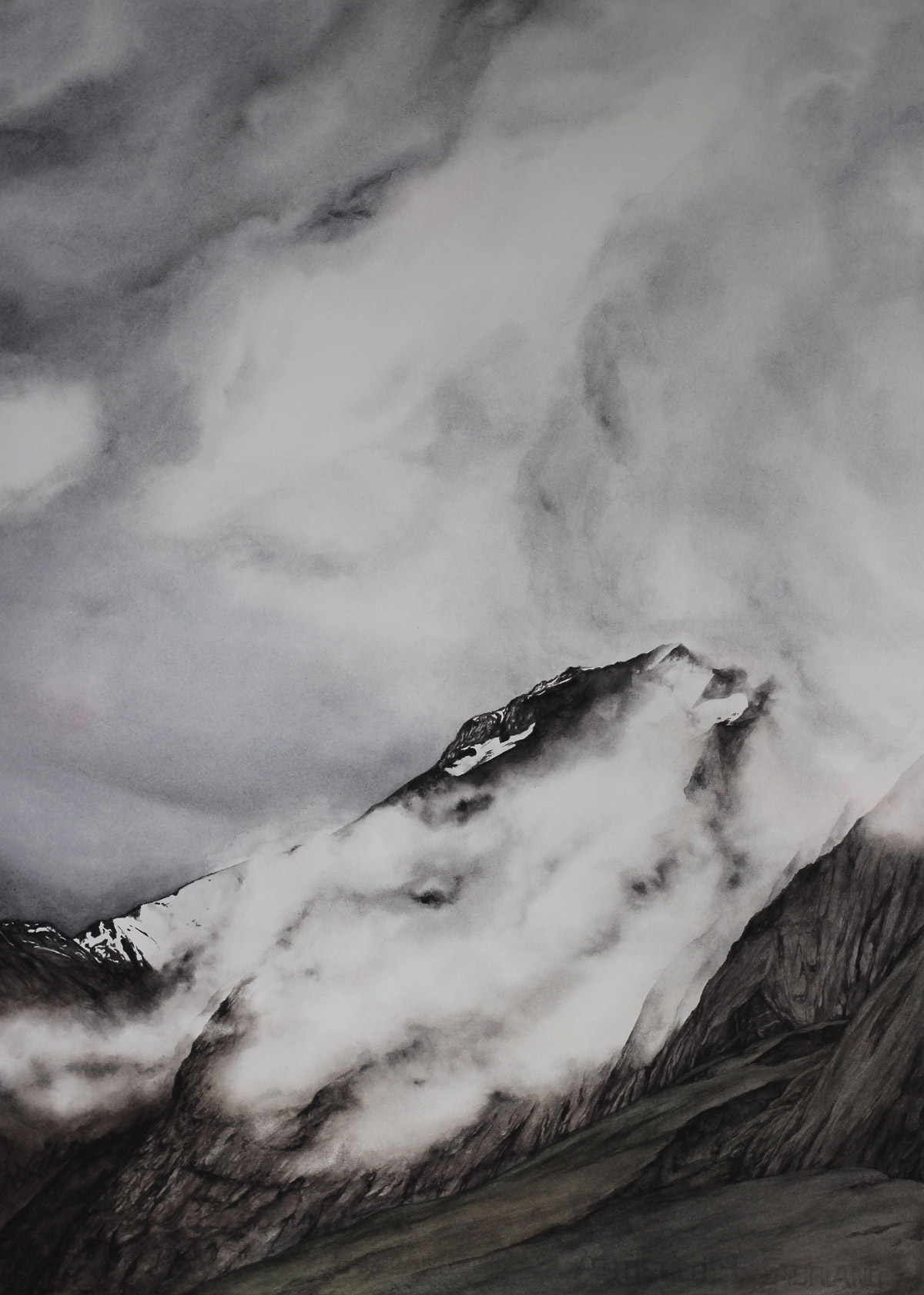 • Slatestarcodex’s culture wars thread is dead (but also reincarnated elsewhere). He gives some fascinating insights into the whole “civil discourse is dead” thing, like this:

The fact is, it’s very easy to moderate comment sections. It’s very easy to remove spam, bots, racial slurs, low-effort trolls, and abuse. I do it single-handedly on this blog’s 2000+ weekly comments. r/slatestarcodex’s volunteer team of six moderators did it every day on the CW Thread, and you can scroll through week after week of multiple-thousand-post culture war thread and see how thorough a job they did.

But once you remove all those things, you’re left with people honestly and civilly arguing for their opinions. And that’s the scariest thing of all.

Each of these views has adherents who are, no offense, smarter than you are. Each of these views has, at times, won over entire cultures so completely that disagreeing with them then was as unthinkable as agreeing with them is today. I disagree with most of them but don’t want to be too harsh on any of them. Reasoning correctly about these things is excruciatingly hard, trusting consensus opinion would have led you horrifyingly wrong throughout most of the past, and other options, if they exist, are obscure and full of pitfalls. I tend to go with philosophers from Voltaire to Mill to Popper who say the only solution is to let everybody have their say and then try to figure it out in the marketplace of ideas.

But none of those luminaries had to deal with online comment sections.

• Unsurprisingly, Wikipedia has had to semi-lock their article on Fortnite until 2020 because of vandalism. View some of the glorious revisions here, and press ctrl+f “vandalism” and click prev to feast your eyes.