Even more links yet

Welcome back to the links posts, how did you survive last week without my links, I do not know exactly. Today the chef suggests a Mere Orthodoxy piece on gender ethics (couldn’t recommend more), an essay on Identity from Brainpickings, and a podcast with Mike Erre and Preston Sprinkle on sort of everything.

• HOO BOY we have the best take on Gender ethics ever written, of course from Mere Orthodoxy:

This is the moral context in which Scripture speaks. The moral universe of the divine law is not a set of stand-alone commands which we ought to follow if we wish to enter the Good Place after we die. The world described in the moral law, rather, is reality itself and when we indwell that universe, however falteringly, we are habituating ourselves to reality and to the God who exists behind reality. Our lives in this world are a conditioning for the life of eternity when we behold God as he is.

The Pauline texts on gender, along with the creation account on which Paul’s account is built, fits within this broader context. In other words, the scriptural norms around gender are actually good news. This reality undercuts both the fearful paranoia of the maximalists and the timidity of the minimalists. We do not need to shout a person into affirming scriptural ideas about gender, nor do we need to feel badly about upholding those norms. They exist within a broader moral order that is good and the task of Christian wisdom is to learn how to discern that order and indwell it happily.

• So much to disagree with in this Washington Post editorial on sex education, but instead of that, here are some interesting things that I appreciated. The first: “we know that accurate information about sex and access to reproductive health care makes teens less likely to become sexually active in the first place.” A counter-intuitive point that usually gets left out. I was taught the opposite growing up, but I wonder if this isn’t exactly the heart of the problem with ABSE. The second: her emphasis on confidential access to healthcare, which now that I think about it obviously matters. The third: teens should “become sexually informed and proficient long before they become sexually active.” We usually just think “before.” But how would our sex education curriculum change to incorporate this “long before”? Something to chew on.

• When you click on dumb Buzzfeed listicles you know to expect nothing good. But not this time! Are you distracted doing your homework and can’t muster up the self-discipline to just be productive? Do you have procrastination issues big enough to ruin your academic life but not big enough to justify asking a doctor if you have ADD? Do you have $31.28 to spend on some dumb product on Amazon when you could otherwise just find an app that does the same thing? (Y, Y, N). The aptly-named Time Timer is for you!

• A little somethin somethin about the void of smart people surrounding President Trump. 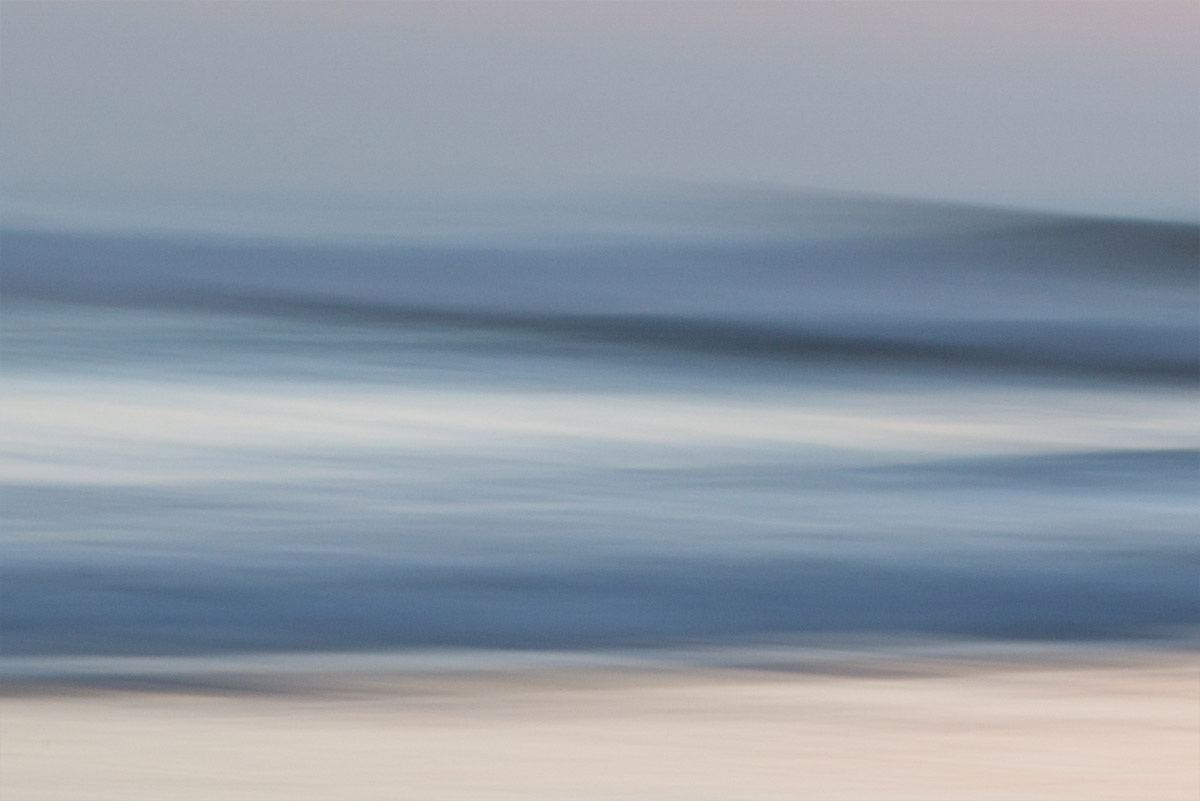 • A rich, gorgeous essay from Maria Popova of Brainpickings. She writes about poet John O’Donohue’s perspective on identity, very insightful. Read A Gentle Corrective for the Epidemic of Identity Politics Turning Us on Each Other and on Ourselves:

Today, we seem to serve not as custodians of our inner worlds but as their terrified and terrible wardens, policing our own interiority along with that of others for any deviation from the proscribed identity-political correctness. And yet identity is exclusionary by definition — we are what remains after everything we are not. Even those remnants are not static and solid ground onto which to stake the flag of an immutable personhood but fluid currents in an ever-shifting, shoreless self — for, as Virginia Wolf memorably wrote, “a self that goes on changing is a self that goes on living.”

• Not sure what I think about this post on TGC but it does pull some ideas together. Maybe “offensive” is the wrong word for what she describes. Assertive? Feisty? I’m down for some feisty Christianity.

• 10/10 endorse Cameron Cole’s post on Rooted from last week, Hope Amidst College Admissions Insanity. He gets it. The opening comparison to Canaanite child sacrifice is perfectly accurate and not an exaggeration at all.

• This conversation between Mike Erre and Preston Sprinkle begins with sexuality and ends somewhere totally else — open communion? Unpaid church staff? House churches? Disillusionment with Christian culture? Give it a listen, there’s a huge breadth to the conversation and that breadth exposes some of the underlying issues in holding together a diverse Christian community.