Raw Ecstasy overrides your senses as succulent flavours rush your palate. The unmitigated bliss of such rich, artisanal taste-blends overwhelms your very physicality itself. You are not just having an out-of-body experience. You are becoming one. No, I’m not describing the sensuous texture of Edible Insects Bag of Mixed Edible Bugs. Grasshoppers, Crickets, Silk Worms and Sago Worms by Newport Jerky Company, though I applaud you for (justly) assuming such a quality snack. No, I mean the taste of munching on these freshly handcrafted, gourmet links.

• Podcast interview between Mike Erre and Johanna Finegan on the church’s traditional teaching on sexuality. Johanna goes over her testimony, her experience with the ex-gay movement, and why Revoice’s critics don’t understand what Spiritual Friendship &co. mean when they talk about gay identity.

• Good article from TGC summarizing what I consider to be a classic Covenantal biblical theology: From OT Baptisms to the Cross: Behold Your Escalating Bible. This was also D.A. Carson’s method in his class. My current take is that this method (1) corresponds really well with how Peter and Paul write in their epistles but (2) not very well with how Luke summarizes Peter and Paul’s sermons in Acts or how Jesus interprets the Old Testament. Which means that either my assessment of (1) or (2) is wrong, or this Covenantal position gets something right but in the wrong way or in an imprecise way. Unsure what to think from there.

• The whole church is burning, not just Notre Dame. Both have a chance for rebirth. from Washington Post:

That this ancient place of worship burned during Holy Week invites, perhaps paradoxically, hope. A time when Christians remember suffering and death and then celebrate resurrection speaks to the yearning for deliverance and renewal. Because Notre Dame was not completely destroyed by this tragedy — or by centuries of neglect, or by political threats — it can be reborn. …

At times, I think that those who are leaving the church — the outraged parents, the women and LGBTQ people who feel excluded from its concern — may simply have more courage than I do. Yet I still want to place my bet with those who insist the church can be delivered, who remember, as with Notre Dame, that it is a work in progress about which we always have to ask, “What, exactly, do you rebuild?”

• This week in conversation with a friend the cage-stage Calvinist comic came up. Here I am again, sharing it, again. (h/t David)

• Brett McCracken gives us five films about the beauty of Resurrection and I’m glad but 💯 not surprised that The Tree of Life (2011) was included. Happy to see Happy as Lazzaro (2018) as well.

• Someone made a Winnie-the-Pooh cartoon with audio from Apocalypse Now (1979). Now THIS is art.

• Lindsay Elliott gets the spotlight on booooooom for her series “Mellowed.”

During her recent travels to Morocco, Elliott found herself drawn to the time of day when there were no shadows. Mellowed by her lens, the harsh sunlight creates the impressions of a strangely preserved terrain where “subjects are inextricable from the experience of place.” 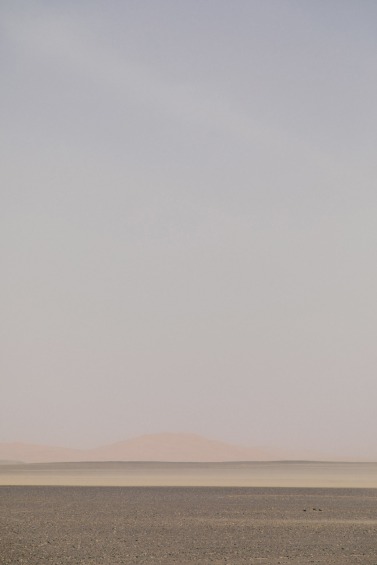 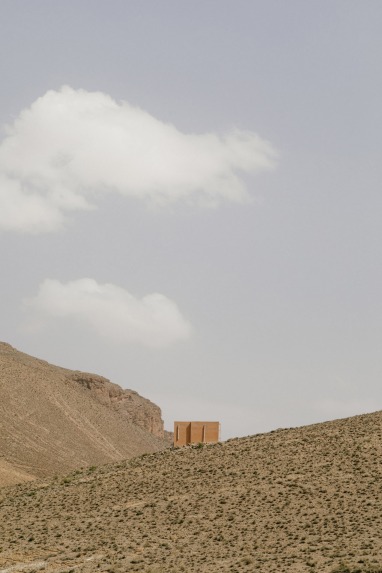 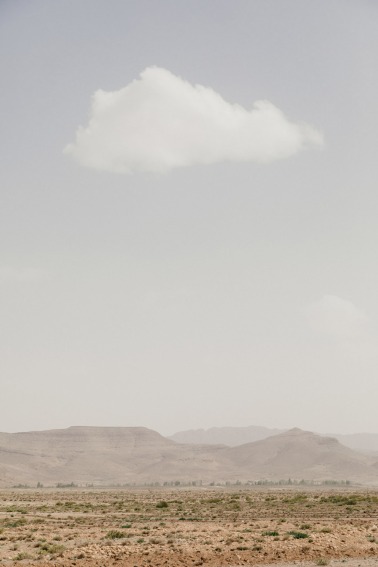 • I made a new playlist of slow songs by William Fitzsimmons:

• Whatever the opposite of the William-putting-me-to-sleep-with-slow-guitar-plucking would be, is encapsulated well by this awesome new track from some of my friends. Listen to Lettuce Lung by Bunker Babies:

But there are reasons to be wary of these concepts. MMT proponents offer what looks to many like a technical way around intractable political problems. But their solution is neither politically easy — could we rely on Congress to raise taxes to thwart inflation? — nor does it deal in a direct way with one of the central economic challenges of our time: The richest Americans are obstructing, subverting and distorting the way our economy works to their own benefit.

• The scientific maneuver Mueller used that implicates the president:

It’s a process of elimination. And this is exactly what Mueller does in his report. Mueller does not set out to prove that the president engaged in obstruction of justice; rather, Mueller recognizes that he is bound by the Attorney General’s interpretation of the law, which says the sitting president cannot be charged with a crime. In light of this legal interpretation, it would be futile for Mueller to build a case and demonstrate that the president should be charged with the crime of obstruction. So Mueller does something incredibly clever: He falsifies all of the alternative explanations.

• How the far right spread politically convenient lies about the Notre Dame fire. 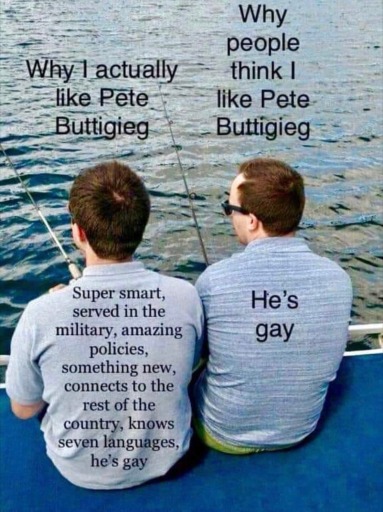 • Meet Tomatan, a wearable robot that feeds you tomatoes as you run:

Tomatan is a robot that can be worn as a backpack. Weighing 8kg (18 pounds), it features a tomato shaped head with a mouth that opens to dispense the tomato into circular metal arms that then come down over the person’s mouth to feed them a tomato.

As this robot is much smaller, the runner will need to hold a delivery tube up to their mouth, but the robot features a timer so the runner does not ingest too many tomatoes at one go and deplete their supply too quickly.

• This comic about Type A personalities:

Like Loading...
From: Links
← Jesus had to be one with us.
Henri Nouwen talks about suffering and joy →
No comments yet